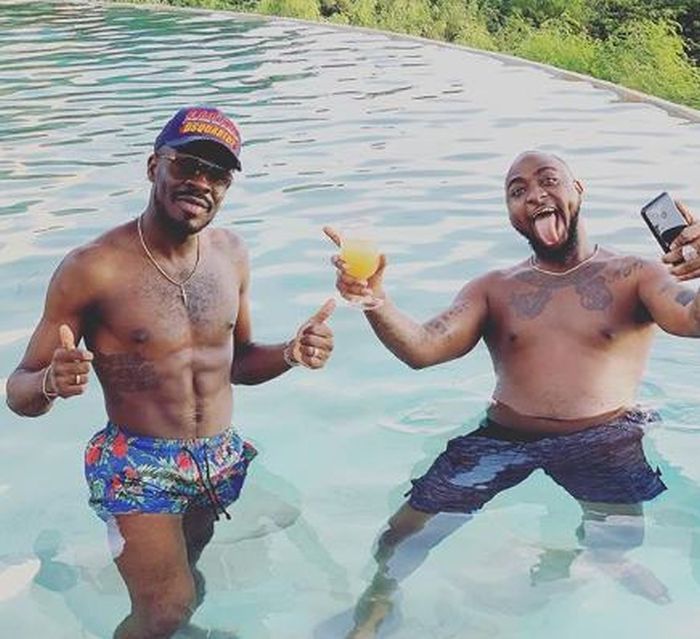 A rather funny and hilarious exchange between Davido’s lawyer, Prince and his client finance was shared on Instagram.

Prince shared a chat between him and Chioma on instagram to prove his sarcasm, that Chioma is becoming rude.

In the chat, it appears Chioma was taking a swipe at Prince who is known for wearing hilarious but expensive foot wears and he had to take a friendly jibe at her on Social media by calling her rude and positing that her behaviour changed ever since she got engaged to his client, Davido.

See what Prince posted below:- 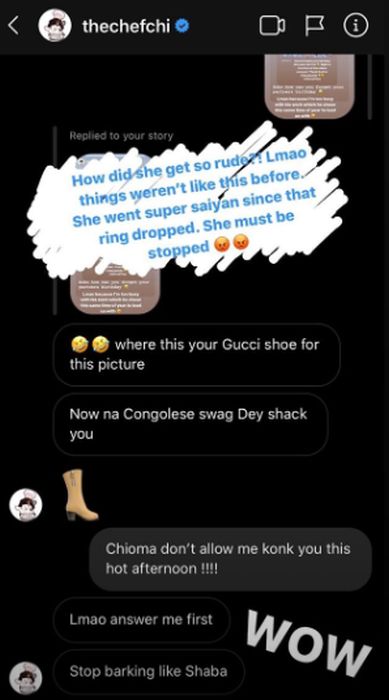