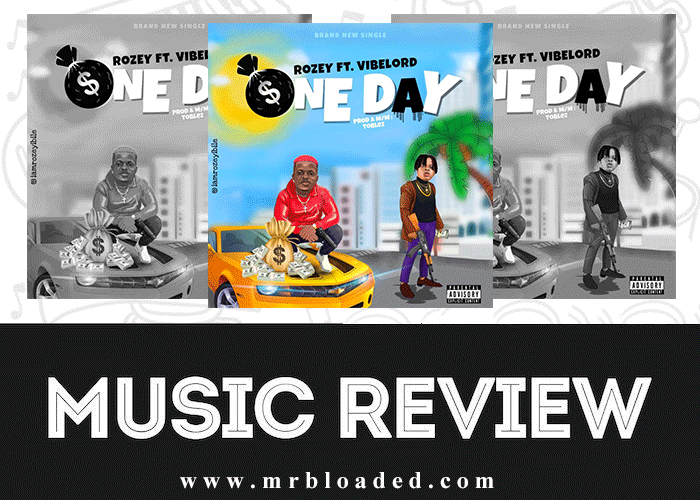 Few weeks ago, Rozey dropped his official single Of the year 2020 titled “One Day” featuring VibeLord, following this attempt was the official video.

If you have been hustling for a longtime and things seems not to be working, this song is best for you, sit tight and enjoy.

The idea behind this song is quite creative, many artists don’t talk about stuff like this. Rozey got a groovy mid-tempo instrumental and turned it around to a question. Without much ado, Rozey dropped the official video straight up.

‘One Day‘ is that kind of song, you listen to and you begin to have a self-evaluation,life is not worth dieing for ‘ Do your best and leave the rest’!!!

The song is an answer to all hustlers giving up on their dreams and passion. The vocal delivery, lyrics, and organization are above average.

Now over to you guys 👇

Let’s hear from you …